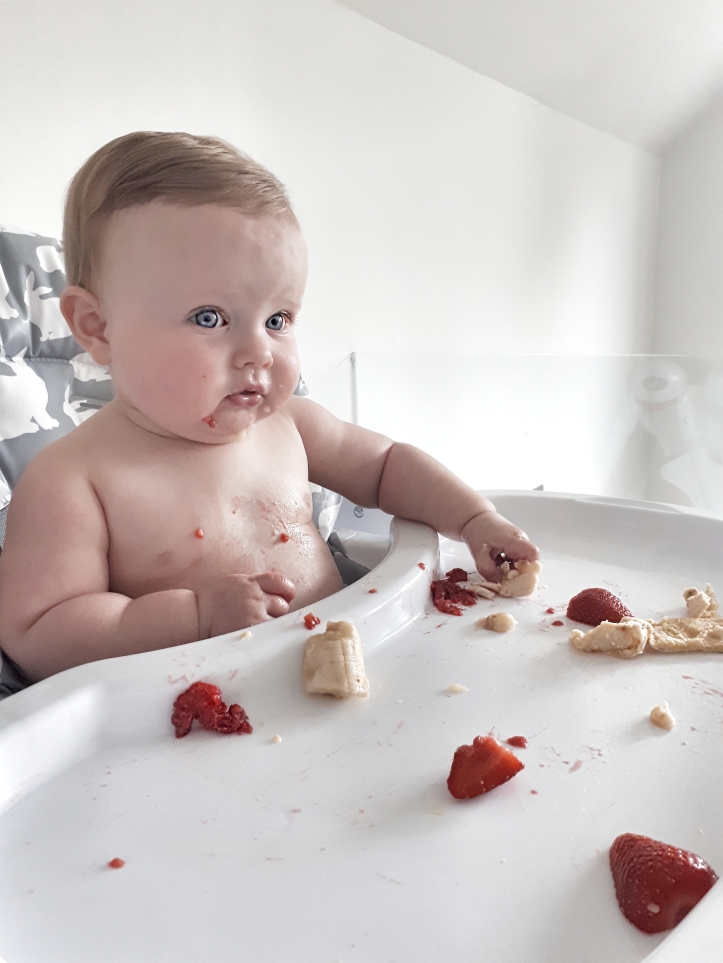 I wonder if I’ll look back on this blog in a couple years time and think to myself ‘ For f**k sake woman, did you have anything else to speak about, other than sleep?!’
But it’s seriously all I think about at times just now.
Probably because I’m not getting any. Or it certainly feels like I’m not getting any anyway.
Before this point, liv had some periods of disturbed sleep, and the odd night where she would be awake more than she’d be asleep. But it was fine, because it was the ODD night. Now though, this period of unsettled sleeping seems to be lasting forever. In fact, it has actually worsened this week, which is just exhausting and a HUGE financial drain considering the amount of coffee I’m having to consume to survive.
It wasn’t until a fellow mum on Instagram reminded me about Wonder Weeks that I discovered she’s smack bang in the middle of a leap. Leap 6 to be exact. Never one to be too disrupted by the leaps, obviously she thought this one, would be ‘The One.’ I’ve always found it quite difficult to suss the leaps out with Liv – with her being so early, the Wonder Weeks app goes on due date rather than actual birth date, which has meant that her leaps have been five weeks behind. Sometimes I’ve felt like they’re absolutely bang on with her unsettled periods whereas other times, I’ve felt like she displayed ‘leap-like’ behaviour on her actual birth date leaps. Either way, we’ve still got almost three weeks of Leap six to go, so pray for me and send me all the coffee and chocolate you have to spare…. 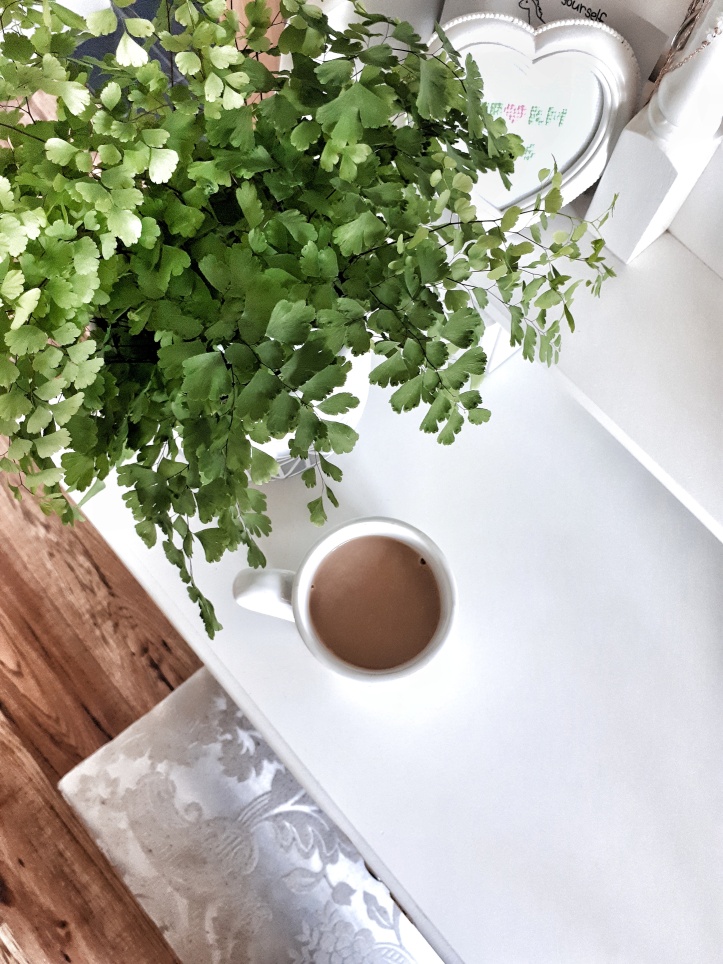 Liv had her first trip to the dentist this week! Which was a bit bizarre considering she doesn’t even have her first tooth yet….
I was registering at a new one and obviously needed to register her too, so when I booked in for my check up, they were quite keen to see her too, even though she’s as gummy as it gets. She gets a chance to see the environment and meet the dentist, who is lovely as turns out. There’s been a couple of times I’ve felt like I’ve maybe seen signs of her first tooth but it’s SO difficult to tell, especially considering she’s always had ridges on her bottom gums from the tooth she had when she was born. So I thought I’d be as well asking the dentist when I was there.
After a quick finger in the mouth, it took her less than five seconds (and a nice little gummy bite and suck) to confirm that there’s not a tooth in sight, nor any evidence of one coming soon. So in the meantime, just get her used to a toothbrush and let her play about with it so that it won’t come as a shock when it gets shoved into her mouth…. at the age of 18 at this rate.
Following on from her check up, she started crying, and continued to do so for my entire half hour appointment in which I was told the teeth on the left side of my mouth are showing signs of damage from grinding them in my sleep.
I’m not surprised as I grind my teeth when stressed, and I feel like I’ve been in a constant state of mild stress for the last nine months of motherhood but on the same token, how the hell have I even been asleep long enough in the last nine months for that much damage to be inflicted?!?!

Speaking of damage infliction, we had our first proper baby injury since Liv was born last weekend. It’s taken a lot of gin to get through that….
Obviously as they become more mobile, babies are going to fall over, knock themselves, face plant just about everywhere, but it was horrific seeing this, and probably much worse to watch it happen (well, if we went by reactions anyway) than to actually experience it. Olivia is so confident standing with her walker now, to the point where she sometimes takes both hands off and stands for a little while unaided, before falling down onto her bum. This means we’ve got to watch her like a hawk! Anyway, my sister was over and we were having a chat when the window blew open with a huge bang – we both looked over and liv must’ve got such a fright that she let go and fell forward, hitting her face off the walker and bursting her lip. Obviously it couldn’t have been that much blood but because she’s SO slavery just now, it basically made it look like a massacre! She had a little cry before starting to laugh and swallow all the blood, which panicked me even more! I’ll spare you any further details but I just applied a damp cold compress to her little lip and hoped for the best. All the information from the nurse training and ward experience over the last decade flew out my head, which is reassuring to know for when I return in a couple of months.
She was absolutely fine though, not even a mark.
I, meanwhile, now have a fear of walkers for life…..