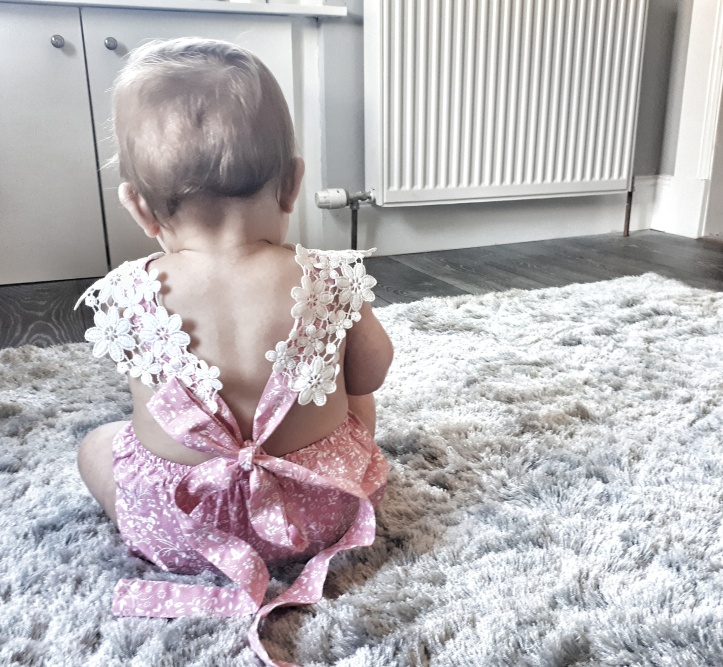 You know that mum guilt we all feel, say, about 99.8% of the time?? Whether it’s about feeding choices, co-sleeping, controlled crying or even as simple as having a couple of hours away from the baby to grab a coffee with a friend – it rears its ugly head all the bloody time.
This week, I’ve been struggling a bit with it.
For a start, our routine has gone to pot with the summer – Baby classes are off at the moment and with the schools off, anywhere we go, it’s absolutely heaving. Of course, it doesn’t help that a few friends are away on holiday (not remotely jealous) so it’s meant less visits out too. Inevitably, it’s led to a few more days in the house than usual. In theory, days in the house (to me) involve a lot of one on one time with Liv and numerous cups of tea while she naps well throughout the day – a chance for liv to benefit with the extra play, learning and attention she’ll receive.
The reality?
I’ve barely had a chance to sit down most days, let alone enjoy a cup of tea, even cold. Between the umpteen loads of washing, the thousand nappy changes, the naptime routines, cooking and feeding her three meals a day (never mind my own) and then washing the dishes, cleaning the highchair AND her from top to bottom throughout the day, I can’t get enough time to spend just sitting down and playing with Liv. All those tasks aren’t even jobs I could ignore around the house…. any mum knows what happens if you skip putting a wash on for a day…
But it means I just feel like I’m neglecting her a little. Is she worse off because I’m popping her in the jumperoo while I go and grab the washing and hang it up?
Don’t get me wrong, some days work out great – it’s always good if she naps well, as i can catch up with everything in a 2 hour stint, but I dunno if there’s some sort of weird rule that babies have, in which they ONLY ever nap well when we have somewhere to go or an appointment we need to leave the house for. On days she can sleep for as long as she wants? Half an hour max.
In which time I try to make something quick easy (and healthy) to eat and hopefully manage to eat it before she wakes up. I multi-task like a pro but I’ve still not managed the whole ‘eat when she eats’ thing – liv is still hopeless with a spoon! So I use her naps as times to eat, chill and have a quick look through my phone (catch up on insta, really)
So tell me mums, how do you manage it?! How do you manage to spend quality time with your little ones, beyond the rushed half hours that I get here and there. Is it a myth?? 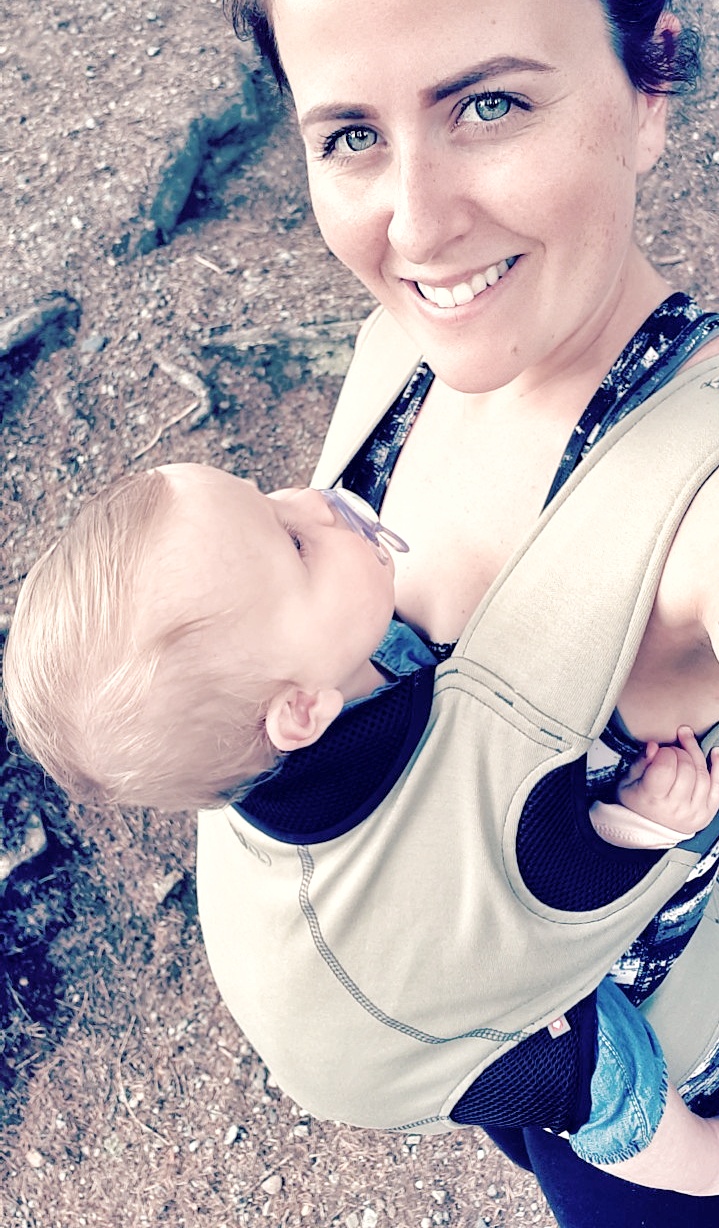 Speaking of development milestones, i mentioned in an earlier blog, when Liv was around 4 months old, how difficult it is not to feel the pressure around the ‘milestone markers.’ The age marks when babies SHOULD be doing things… sitting up, crawling, talking, walking etc. You know, cos everyone knows that humans learn and do everything at the same time, right?!
I received a message last week from a mum (who has given me the go ahead to discuss this on the blog) who was feeling really anxious about the fact that her 10 month old baby wasn’t crawling, didn’t have any teeth and wasn’t sleeping through the night. She thought that everyone else’s baby who were similar ages were at least crawling (if not walking) and were on their second or third tooth and she was worried that she was doing something wrong. She had been following my blog and it had given her some reassurance that liv was a similar age and also toothless and not crawling.
I’m so glad that our journey has reassured another mum that her baby is still ‘normal’ despite not reaching those particular milestones yet, but it also made me sad to hear how guilty and responsible she felt for her son not to have reached them.
I’m not going to sit here and pretend that I’ve not done it. In fact, I challenge any mum (or dad) to have not worried or compared their own baby to another of a similar age and wonder why theirs isn’t doing the same. It’s human nature. But it’s SO important to remember that our babies are as unique as we all are. I have a friend whose baby crawled at 7 months and another who didnt until a year old. I have a friend whose baby cut almost all of her teeth by one. Yet another whose baby didn’t START until one. All of them developed at different rates, yet it didn’t make any of their babies any more ‘intelligent’ or ‘better’ because they walked at 8months. They all get there eventually and it’s vital we as parents remember that those little ones learn when they’re ready. There’s not a lot we can do as parents at all, apart from support and encourage. I saw this post the other day and had to steal it, as it really resonated with me and although its not specific to babies, it can be applied to their development too. I hope others can take something from it too. 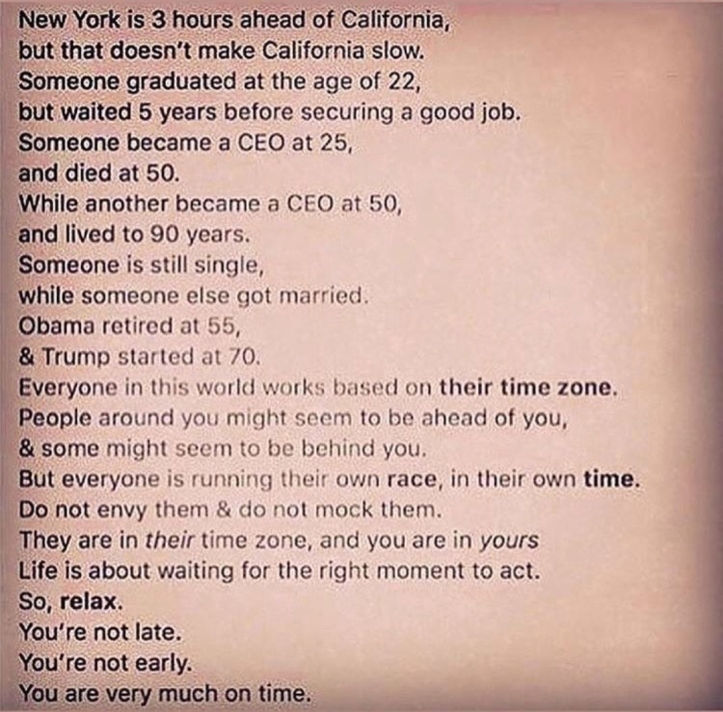